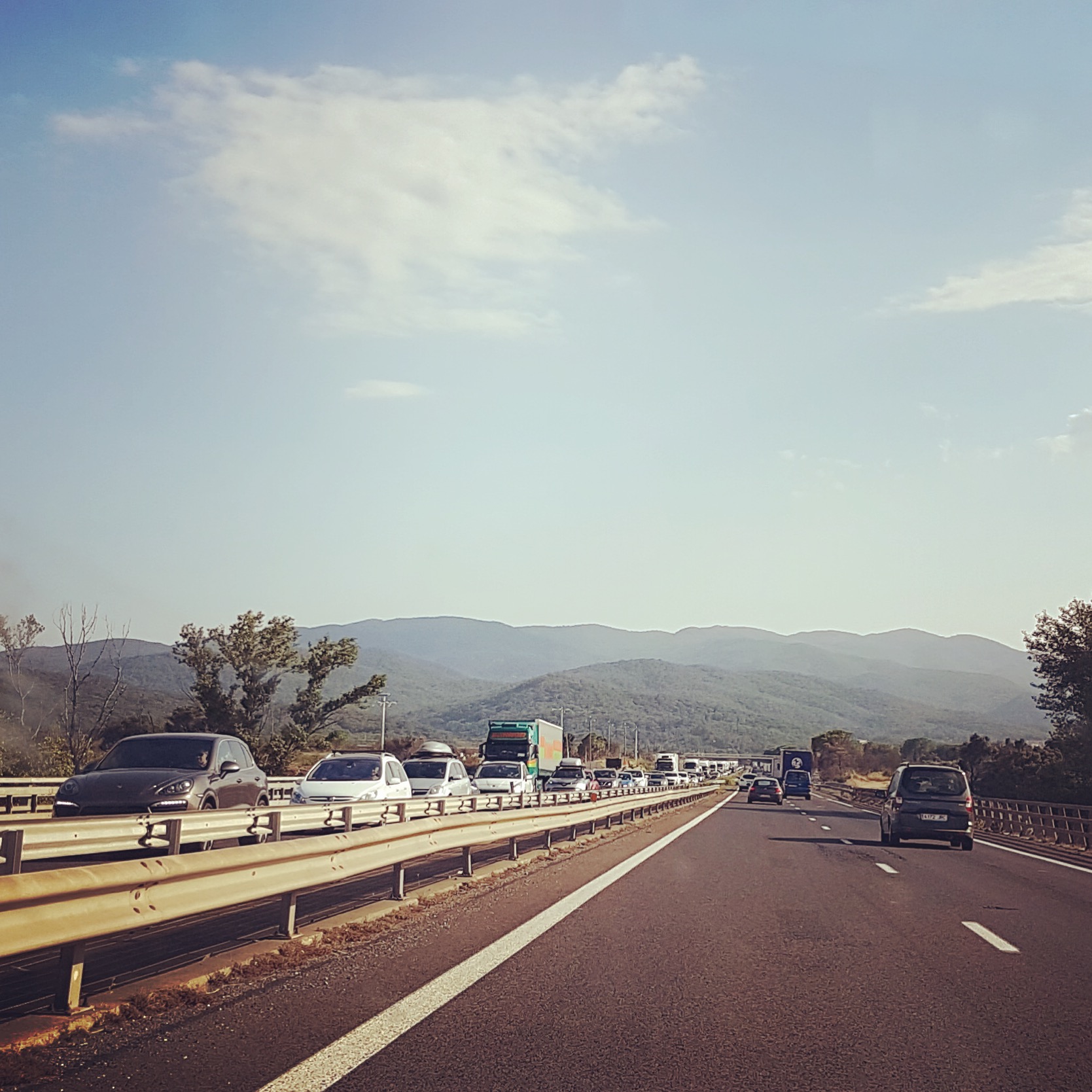 It’s the first tollbooth after the Spanish border. We were driving to Barcelona from Switzerland and glad to be driving in the opposite direction. Rows of cars barely moving, stretching all the way to La Jonquera, Spain – a 15 km stretch of highway. We were surprised and grateful to be driving without much traffic.

Entering Barcelona via the highway that circles the city, we witnessed armored vehicles blocking all lanes and policemen with machine guns checking every car. Again, it was on the opposite direction to our way and we felt lucky.

We only read the news of what had happened a few hours earlier in Las Ramblas after arriving home. Too many emotions to name or talk about…

There seemed to be an unusual quiet in the neighborhood, which seemed to fit my mood: strange, disoriented, lacking direction and understanding.

It doesn’t matter where it happens,
Or to whom.
It’s wrong.
It hurts.
And the closer it is,
The more real it seems.
But it’s all real,
Every single time.
What a shame
That to this day – 2017,
We still have such basic life struggles.

The line of cars entering France as we arrived in Spain could have been because of the terrorist act in Barcelona. The timing points to this. The missed calls from my mother around the same time make sense too. I wrote her last night; I’ll call her today… 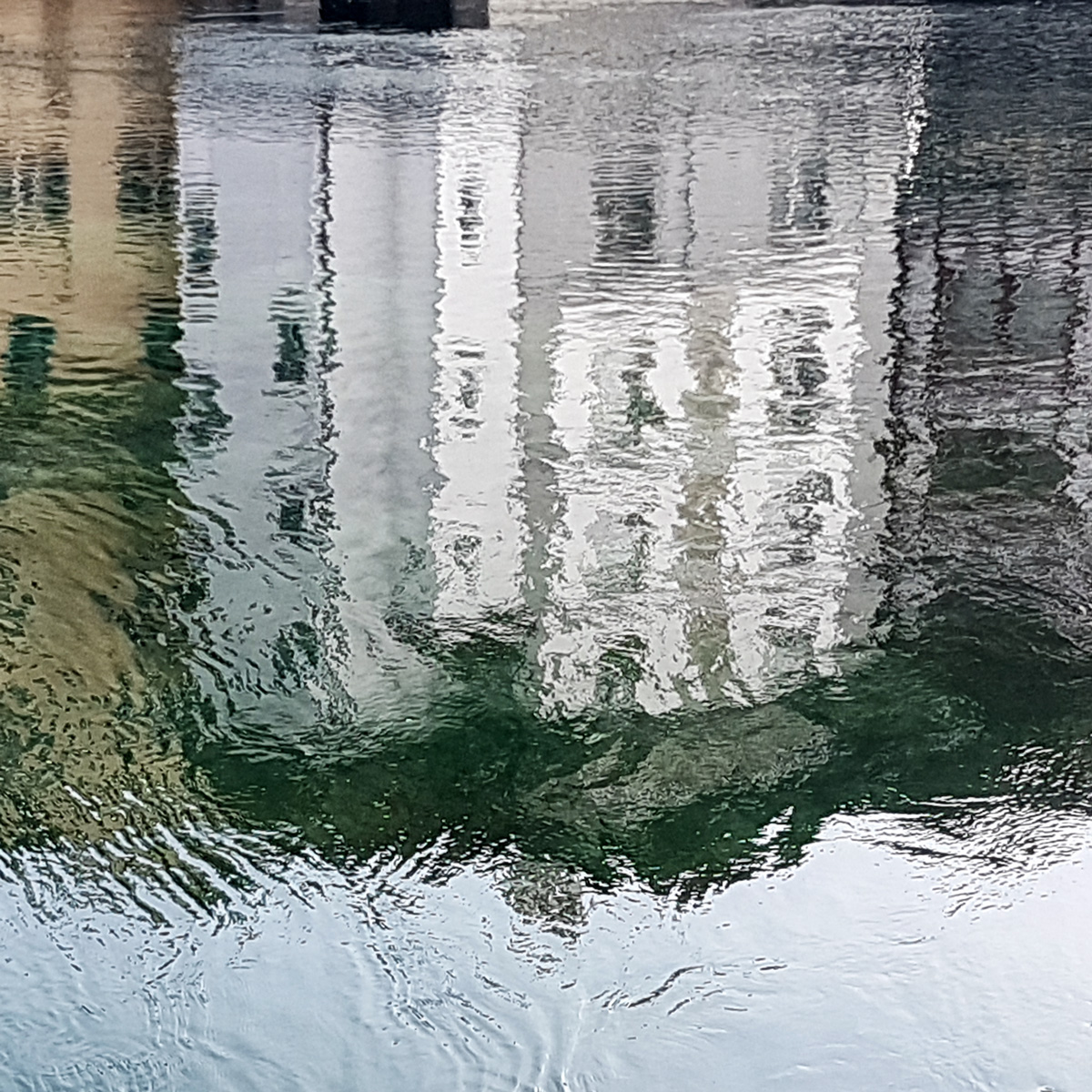 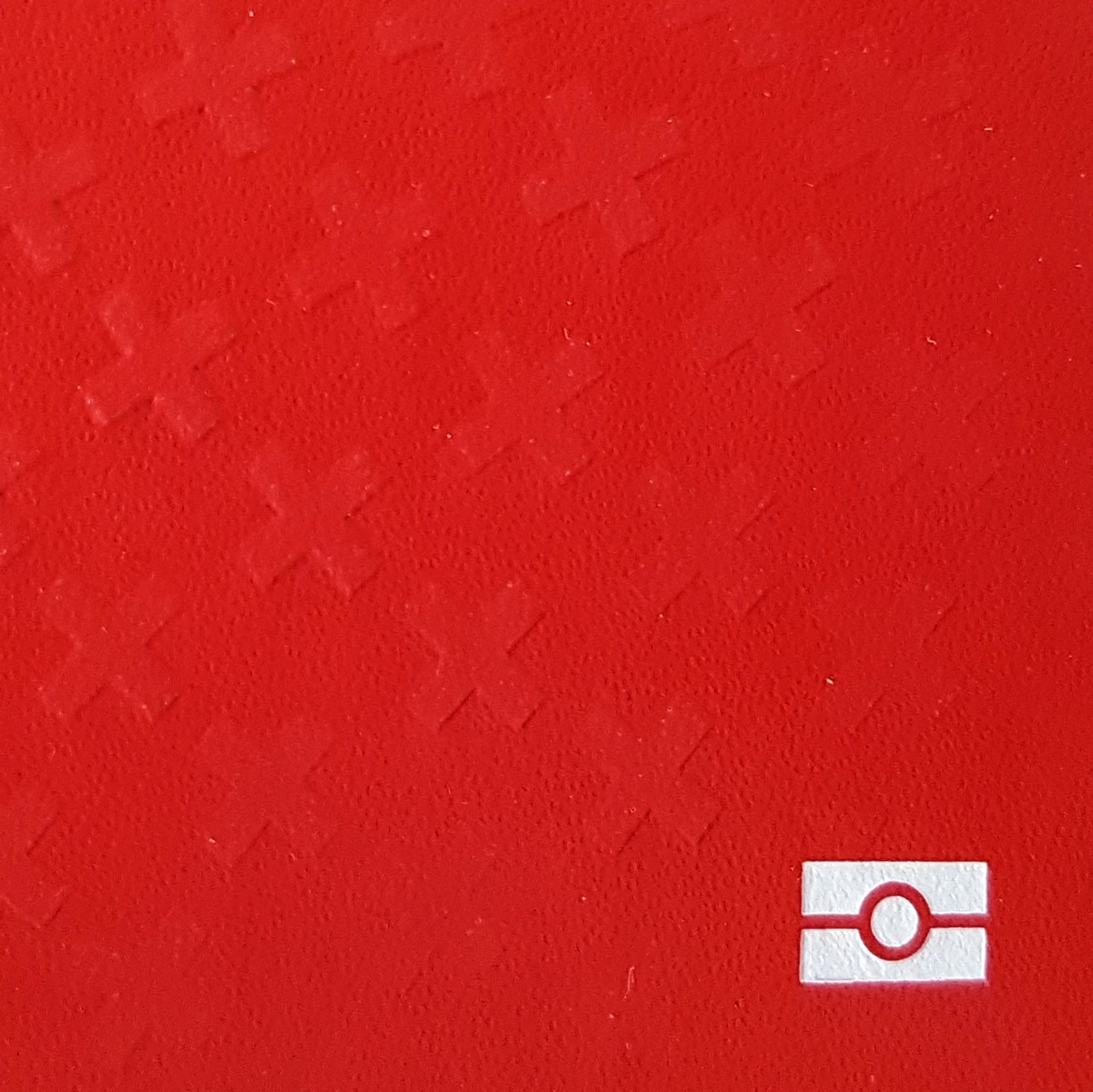 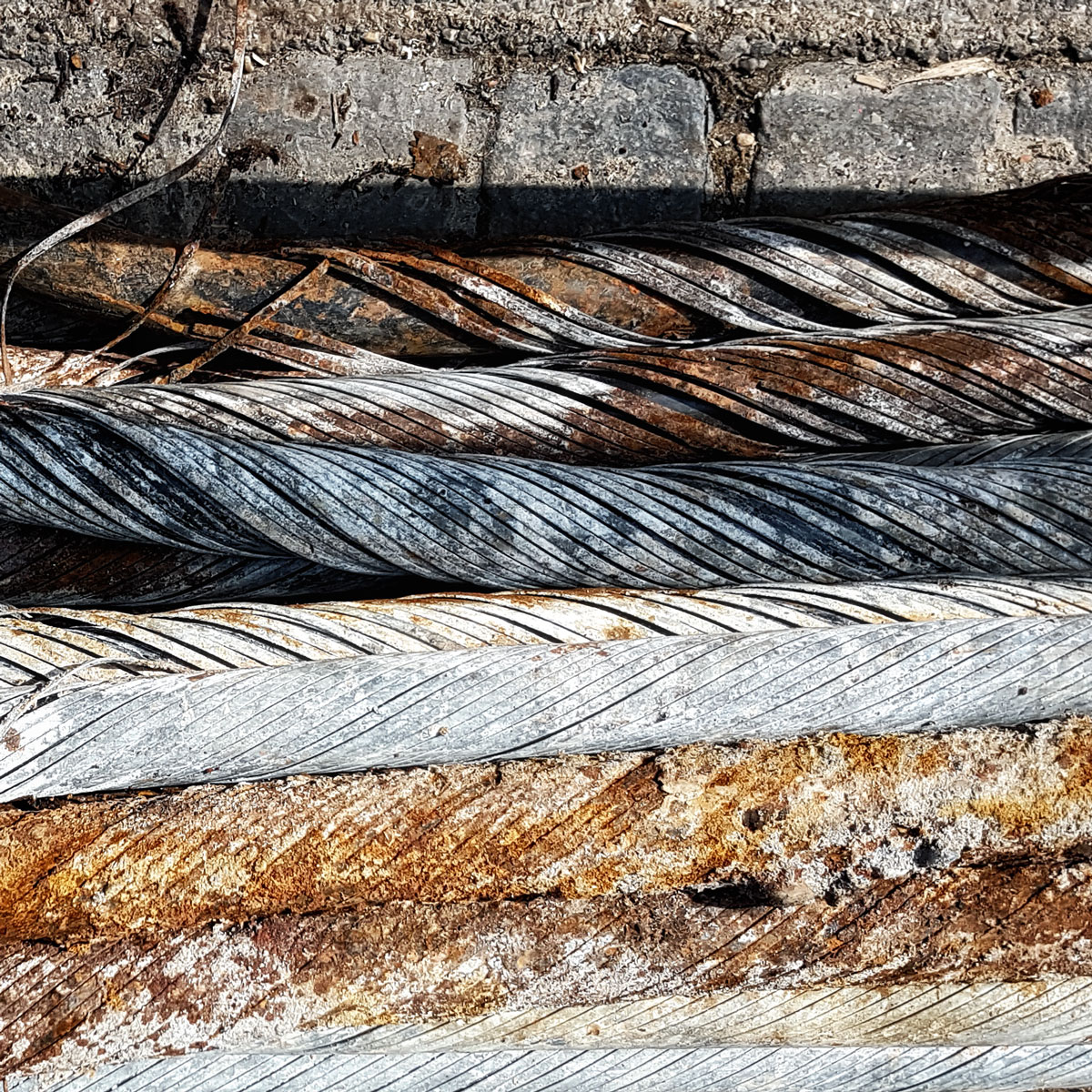 She's Susanne, he's Sasan. She takes pictures, he writes words. We call it our "Growing Old Together" project...   read more... 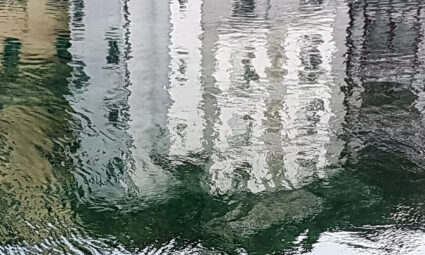 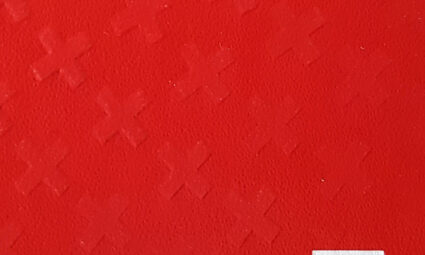 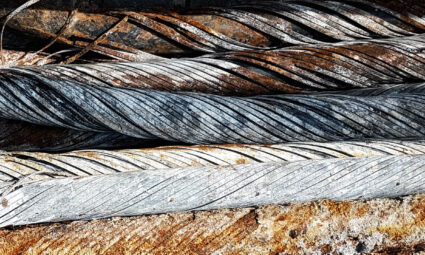 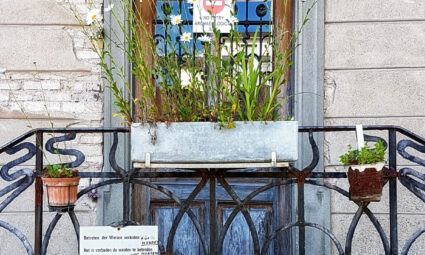 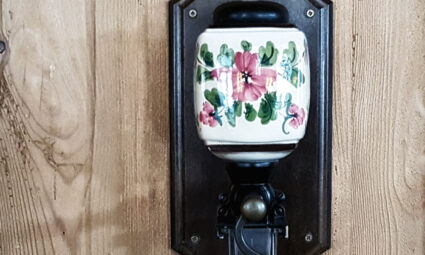 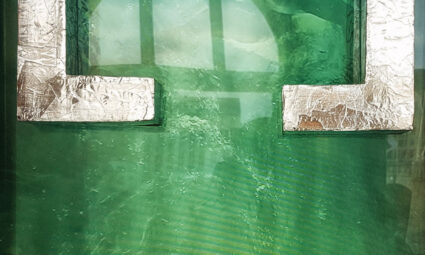